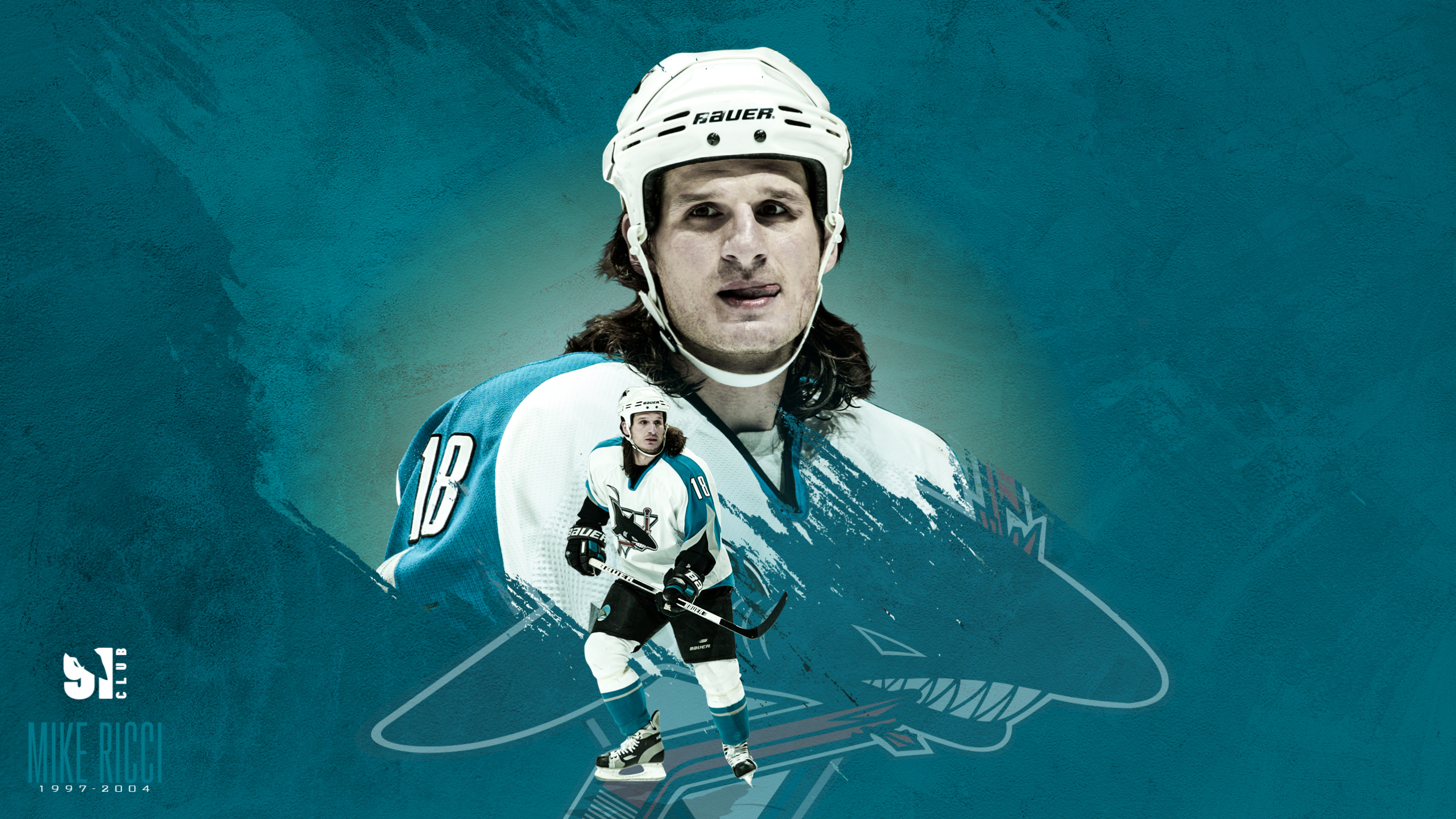 Wallpapers: “Portraits of the 90s”

This week’s wallpapers are called “Portraits of the 90s” and were created by Graphic Designer Laurence Roman. This is what he had to say about the inspiration behind the art.

“For this week’s 1991 Club wallpapers, I wanted to focus on a few of our favorite players from the 90’s, such as, Arturs Irbe, Jeff Friesen, and my personal favorite, Mike Ricci. The went with a grungy, paint streak style, and used images that connect the personality and action of the player. I wanted to have the focus on the player, as well as use the elements to resemble a weathered look to show history through the cracks.“ -Laurence Roman, Sharks Graphic Designer

See below for a time-lapse video of the graphics being made and to download the wallpapers. Remember to comment at the bottom of the page with any questions or suggestions of players and ideas you may have for future 91 Club graphics!