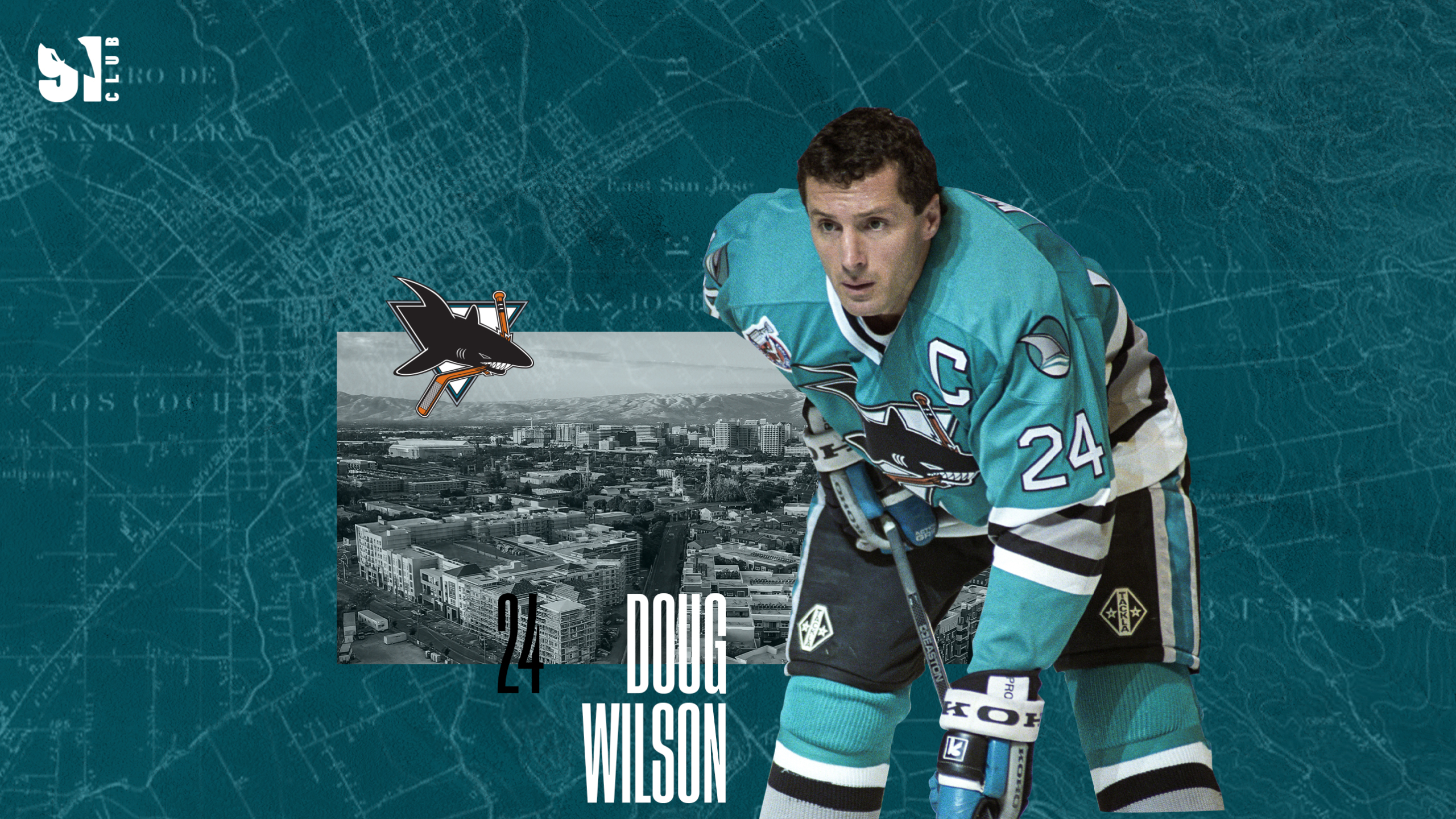 This week’s wallpapers are called “Captains” and were created by Graphic Designer Laurence Roman. They feature Joe Thornton, Owen Nolan, and Doug Wilson. This is what he had to say about the inspiration behind the art.

“For this week’s 91 Club wallpaper, I wanted to focus on the past Captains. I thought it would be cool to choose 3 captains, that made big differences, from each decade of our 30 year history. My inspiration for the design was to take an old map of the San Jose area and use it as an element to not only show the history, but to give the visual of where we are from. Also supplementing it with an aerial view of what San Jose looks like today. For the player photos, I wanted to focus on their stance rather than action. Just so we can get a glimpse of who our Captains were.”