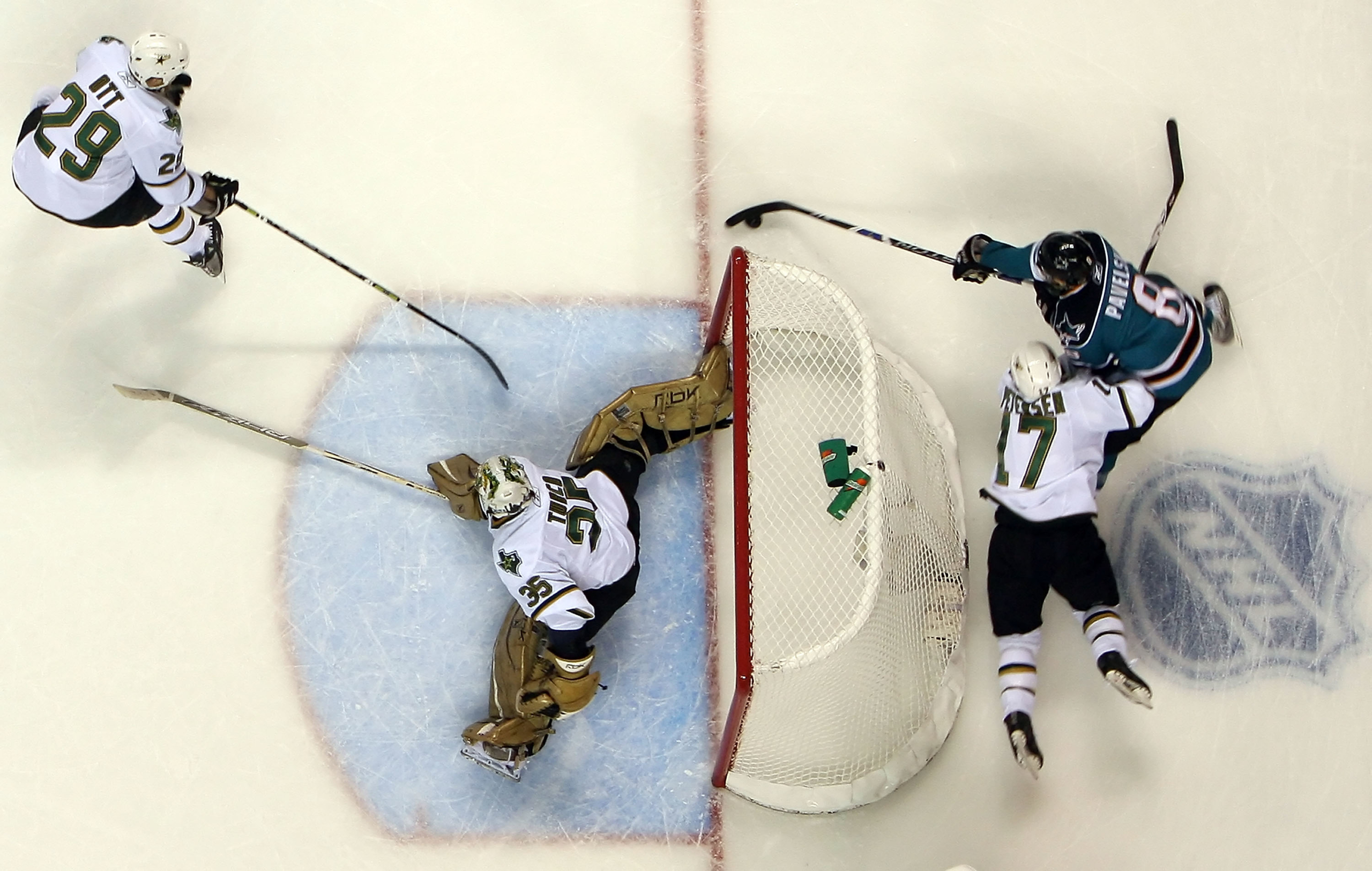 Editor’s Note: This story was written prior to the start of the 2019 Stanley Cup Playoffs, before ultimately experiencing another Major Playoff Moment in Game 7 against the Vegas Golden Knights

He should know. Marleau has accumulated the most playoff minutes of any human being at the Shark Tank, appearing in 88 games between 1998 and 2017. Joe Thornton is next on the SAP playoff honor roll with 63 games, followed by Marc-Edouard Vlasic (62) and Joe Pavelski (61).

All of them have SAP history. But clearly, because of Marleau’s more vast experience, he is the foremost authority on SAP building odors, even if he now works in Toronto. And Marleau claims that there’s something distinctive in the air at the Tank as the weather turns warm, due to the internal air filtration process or the icemaking formula or something else.

“I don’t know how to describe it, exactly,” Marleau said in a telephone interview about the odor. “But I can tell the difference.”