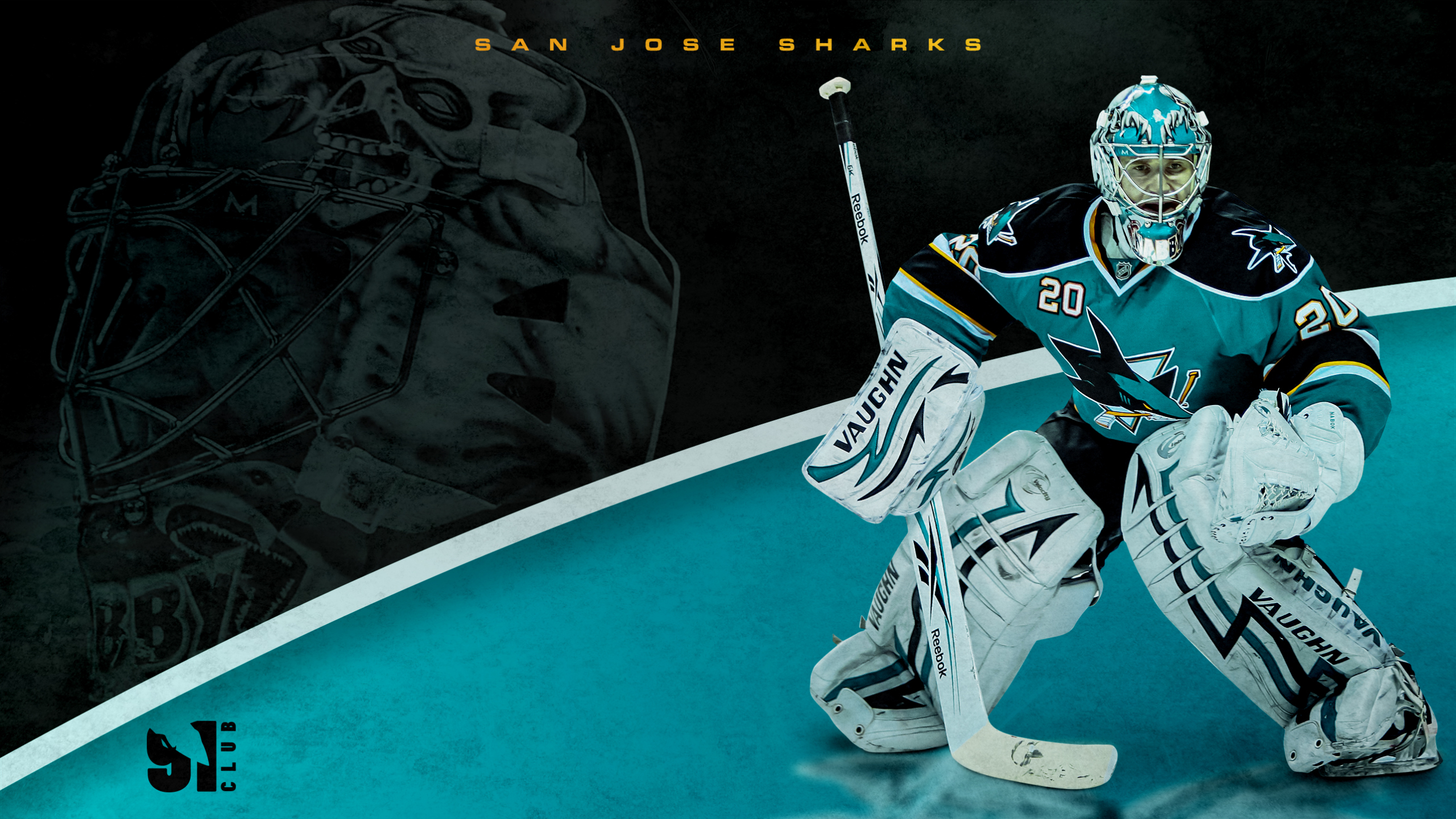 This week’s wallpapers, created by Graphic Designer Jeffrey Rose (Twitter @imRoseHD), are called “High Speed” and feature Scott Hannan and Evgeni Nabokov. This is what he had to say about the inspiration behind the art.

“For this week’s 91 Club wallpaper series, I wanted to focus on our uniforms that we worn between 2007 and 2013. I selected players Scott Hannan and Evgeni Nabokov to represent these uniforms. The style direction behind the wallpapers was a simplistic “re-creation” of the jersey featuring the teal jersey and black shoulders.“ – Jeffrey Rose, Sharks Graphic Designer @imRoseHD

Remember to comment at the bottom of the page with any questions or suggestions of players and ideas you may have for future 91 Club graphics!